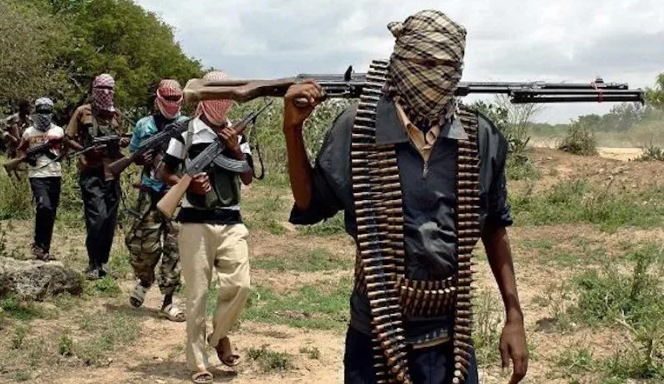 In what appears like a reprisal, bandits have raided the Magami community in the Shiroro Local Government Area of Niger State, killing no fewer than 15 villagers, while others were said to be missing.

It will be recalled that between Wednesday and Thursday last week men of the Special Security Task Force launched an attack on the bandits killing no less than 15 of them and recovering 15 motorcycles in addition to arms, mostly AK-47 rifles, and ammunition.
However, Concerned Shiroro Youths, a group monitoring affairs in the local government area, said the bandits came in their numbers to unleash terror on members of the community.

In a statement issued yesterday the group said:

Realising that the combined team of hunters and local vigilantes had returned to their base at Galadima Kogo, the syndicate returned like a pride of wounded lions killing people at sight. They murdered and butchered their victims with dangerous weapons. Unfortunately, the unarmed, peaceful, and defenceless locals are now at the receiving end.

By reliable records, no fewer than 15 people have gruesomely been murdered by the marauding criminals. Six people were confirmed dead at Unguwan Magiro under Madaka Ward, Rafi Local Government Area, four people at Farin Hula, and five people at Magami and environs all under Manta Ward of Shiroro Local Government while, scores of others are still missing – probably killed too,

The statement signed by the Co-Convener of the group, Yussuf Abubakar Kokki said many villagers have now fled to Kuta, headquarters of the local government where they are now staying as internally displaced people.

“Kuta, the headquarters of Shiroro Local Government Area which is considered a safer ground is swelling with fleeing IDPs who have since vacated the troubled areas scampering helter-skelter for shelter, peace, and security,” Kokki said in the statement.

sustained operation can go a long way in halting or avoiding any possible reprisal that could result into unwanted casualties.

The Concerned Shiroro Youths of Niger State, he said, was calling with

a loud voice on the authorities concerned to immediately mobilise security personnel as well as local vigilantes and station same at Magami, which is now the epicentre of atrocities being perpetrated by dreaded criminals to restore security in the area.

This, he said, would guarantee peace and enable the locals to continue with their lawful and legitimate activities.
All efforts to get the reactions of the Chairman of the Local Government Area, Alhaji Sulaiman Chikuba, on phone was abortive as he did not pick up despite several calls made to it.

A government official who spoke to Flavision on condition of anonymity, confirmed the attacks on Kukoki, Bassa, Magami, and Madaka villages, saying

they attacked and killed many people but the number is yet to be ascertained.

Police Public Relations Officer Niger State Police Command, Wasiu Abiodun, when contacted, promised to get back to THISDAY but did not do so as to at the time of filing this report.

He noted that the shortfall was in the payment of 50 per cent Basic of Consolidated allowances to all those health workers.

He said the minister acknowledged that it was a mistake on the part of the government and that the shortfall shall be paid accordingly to affected health workers.

He added that up till the time of this letter, the shortfall has not been paid.

Josiah further argued that to make matters worse, when the payment for June 2020 was made, the government decided to again wrongfully pay 10 per cent of Consolidated Basic Allowances to our members affected by the shortfall of April and May 2020.

He described the action of the government as a contravention of the spirit and content of the MoU signed on April 21, 2020.

JOHESU, in compliance with the provision of Section 41 of the Trade Disputes Act Cap.T8 LFN 2004, is constrained to give the Federal Government of Nigeria 15 days’ ultimatum with effect from September 3.

You are all placed on red alert for the strike if the federal government foot drags in attending to our demands,

Josiah, however, noted that JOHESU had shown maturity, selflessness, and patriotism in the face of extreme provocations and the government’s nonchalant attitude on the welfare of its members. 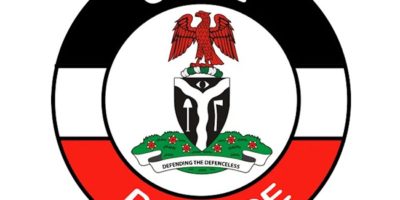 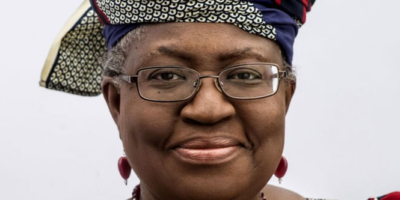 The Obi of the Ogwashi-Uku Kingdom in Aniocha South Local Government Area of Delta State,Read More