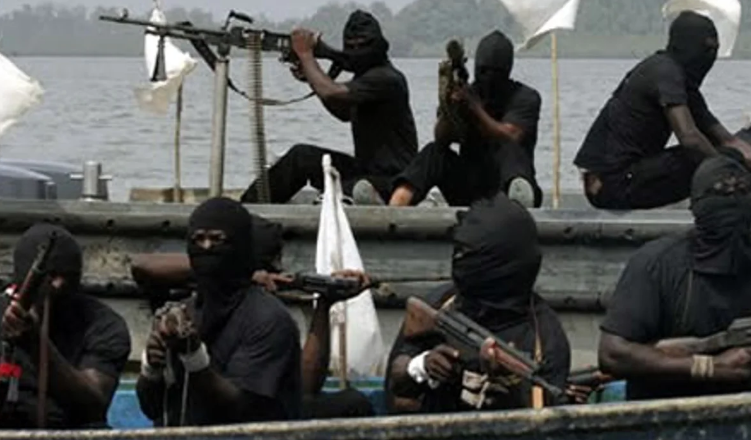 A top official of the Maritime Workers Union of Nigeria (MWUN) have confirmed the incident.

The Bonny Unit Chairman of Maritime Workers Union of Nigeria (MWUN), Mr. Henry Jumbo, who confirmed the incident, said the boat had 18 passengers when the incident occurred, explaining that five of the occupants of the boat were abducted by the pirates.

He added that the remaining passengers were recovered by a search team and brought to shore after a rescue operation.

I received information that one of our boats was attacked and they made away with about five passengers.

This morning(yesterday), we went with a search team and we got the remaining people. We are begging the government to come to our aid because the sea route for now is not safe the remaining passengers.

We are suffering. This is a big challenge for us,

Jumbo stated, adding that the kidnappers were yet to make contact with the union.

Jumbo also appealed to security agencies, to deploy operatives along the Bonny-Onne sea route and the sea port as well.

However, as at press time the Rivers State Police Command was yet to react on the incident.

When Flavision contacted the state Police Public Relations Officer, Nnamdi Omoni ( a Superintendent of Police) promised to call back.