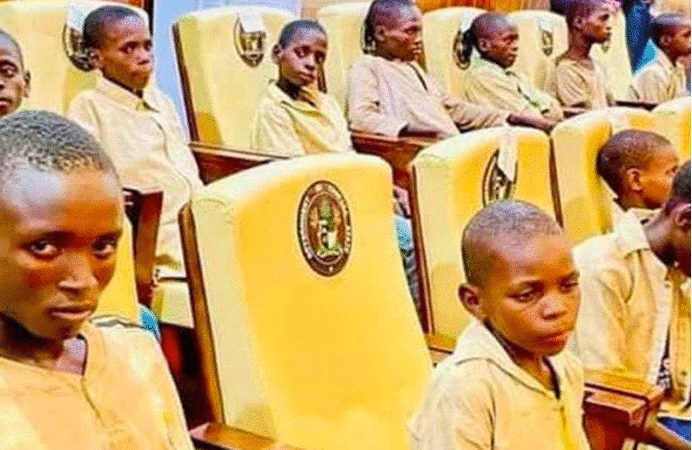 Bandits had on September 1 attacked the government-owned school and abducted 75 students. The bandits later demanded ransom for their release.

Flavision could however not confirm if the government paid the ransom demanded by the bandits at the time of filing this report.

A source who spoke with Flavision Monday said the students were received by Governor Muhammad Bello Matawalle at the Government House, Gusau.

The governor was said to have given assurances that all evil forces against education in the state would be put to shame.

Matawalle was also said to have promised that his government will provide adequate security to safeguard all schools in the state.