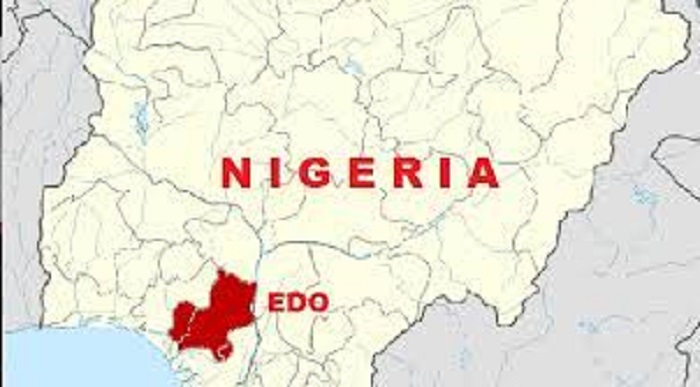 A prominent chieftain of the Peoples Democratic Party (PDP) in Edo State, Pa Owere Dickson Imasogie, has been kidnapped.

He was said to have been abducted with his driver and another person, whose identity was not ascertained at press time on the Benin-Agbor highway on their way to the farm.

Apart from politics, Imasogie is a commercial farmer, who owns lot of farmlands where he cultivates both food and cash crops.

The abduction of Imasogie and two others with him was disclosed this morning on a platform of a group known as ‘Edo State Decide Movement’.

The movement, therefore, urged the state Governor, Godwin Obaseki, to as matter of urgency, “take drastic action and rescue the father to all, and others from the hoodlums or kidnappers, who are enemies of progress in our dear state.”

When contacted, the Edo State Police Command Public Relations Officer (PPRO), Bello Kotongs, said he was yet to get any official report from the Divisional Police Officer (DPO) in charge of the area where the incident took
place.