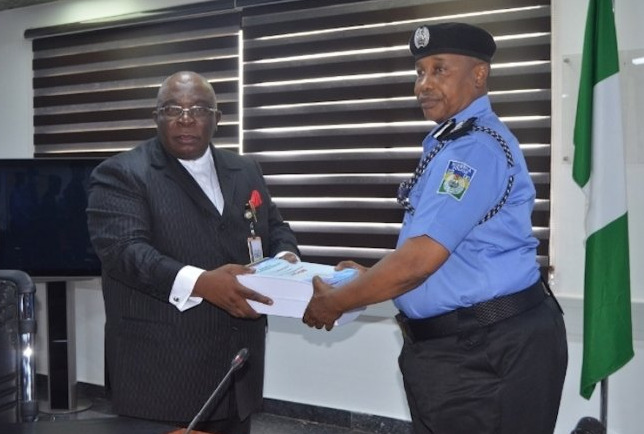 The panel was constituted on August 2, 2021 following an indictment of Kyari in a case involving a notorious internet fraudster, Ramon Abbas aka Hushpuppi, who was involved in $1.1million scam of a Quatari business man in the US District Court of California.

The court had ordered the arrest of Kyari, who denied that Hushpuppi paid N8 million to him to effect the arrest of a rival in Nigeria.

Following the indictment, the United States Federal Bureau of Investigation (FBI) served the court processes on the Nigeria Police.

received the report of the NPF Special Investigation Panel (SIP) investigating the alleged indictment of the erstwhile Head of the Police Intelligence Response Team (IRT), DCP Abba Kyari by the Federal Bureau of Investigation (FBI).

The report was submitted by the Chairman of the SIP, DIG Joseph Egbunike, at the Force Headquarters, Abuja.

It said DIG Egbunike while presenting the report, appreciated the IGP for the confidence reposed in him and the members of the panel to conduct the probe.

He noted that the panel commenced investigations immediately it was inaugurated on August 2, 2021 and the report submitted was the outcome of

He said the report presented

contained the case file of the probe, evidences and findings as well as testimonies from DCP Abba Kyari and other persons and groups linked to the matter.

The IG, who commended the panel for the work done stated that the essence of the probe was to carry out discrete investigations into the allegation levelled against the officer to enable the force leadership be appropriately guided in its decision-making processes.

The IGP assured that a careful and expeditious review of the recommendations would be undertaken by the Force Management Team and thereafter forwarded to appropriate quarters for necessary action(s).

He reiterated the commitment of the force to ensuring justice for all.

It would be recalled that the Police Service Commission (PSC) had suspended Kyari following the recommendation of the IG pending the submission of the Egbunike panel even as it set up an in-house committee to prepare ground for the receipt of the panel report from the IG. 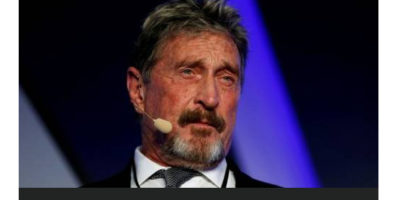 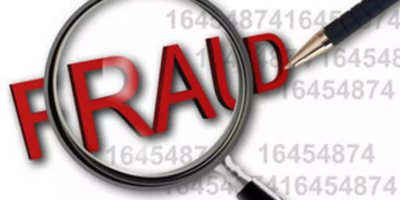 Nigerian Man, Others Jailed In US For Duping People Of $8 Million In Romance Scam

Benard Okorhi, 42, a Nigerian national, has been sentenced to serve 75 months in federalRead More