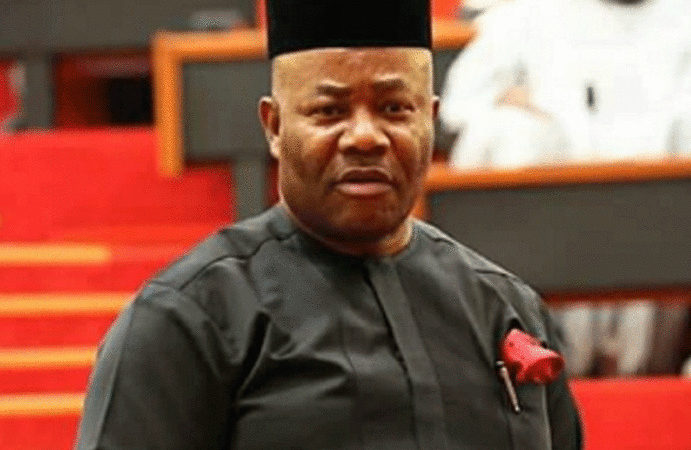 The 21st Century Youths of Niger Delta and Agitators with Conscience (21stCYNDAC) has commended the Minister of Niger Delta Affairs, Godswill Akpabio for delivering on the mandate assigned him by President Muhammadu Buhari on the forensic audit of the Niger Delta Development Commission (NDDC) to the Federal Government.

The group in a statement by its Leader, Izon Ebi, expressed optimism that the conclusion of the audit, the leakages in the administrative structure that facilitated the wanton corruption and malfeasance that riddled the commission would be checked if the recommendations of the auditors were adhered to.

It therefore urged the President to match his promise with action by inaugurating the substantive board that was screened and confirmed, adding that it will put board members on their toes to deliver on a new template for the much awaited development.

We hope that by the conclusion of the forensic audit, the leakages in the administrative structure that facilitated the wanton corruption and malfeasance that riddled the commission would be checked if the recommendations of the auditors are adhered to, also the management structure of the commission should be rejigged for better service delivery to the long-suffering people in the region. It now behoves on the President to uphold the rule of law to immediately inaugurate the substantive board and not give room for a vacuum since the substantive board had already been screened and confirmed.

The 21st century youths of Niger Delta and Agitators with Conscience reiterate the inauguration of the screened and senate confirmed board, to douse the current agitations and restiveness that has been pervasive in the region these past years and rekindle the hope and aspirations of the Niger Delta people. It will also prove the seriousness of the federal government towards ameliorating the plight of the long – suffering people of the region to give them a sense of belonging. 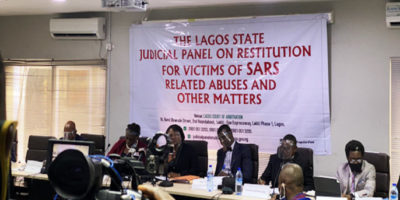