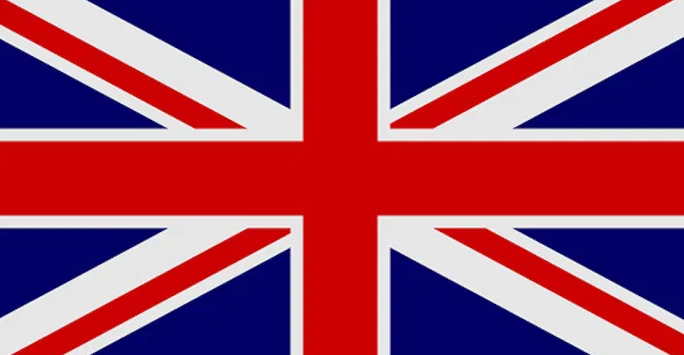 The United Kingdom has selected Prof. Dapo Akande, as its candidate for the International Law Commission (ILC) for the period between 2023 and 2027.

The ILC is a body of experts responsible for helping develop and codify international law and is composed of 34 individuals recognised for their expertise and qualifications in international law, who are elected by the United Nations General Assembly (UNGA) every five years.

According to the country’s Foreign Secretary, Mr. Dominic Raab, with over 25 years of legal experience, Akande is exceptionally well-qualified to serve as a member of the commission.

Akande originally qualified as a lawyer in Nigeria and is currently a professor of Public International Law at the Blavatnik School of Government at the University of Oxford.

I believe that Prof. Akande is perfectly positioned to strengthen this contribution yet further. Not only is Prof. Akande one of the finest legal scholars in the UK, he is also a world-renowned expert in public international law, as both an academic and independent practitioner,

Akande is on the advisory or editorial boards of international law periodicals in Europe and Co-Director, Oxford Institute for Ethics, Law and Armed Conflict (2009 date) and Fellow at St Peter’s College, then Exeter College, Oxford (2004 till date).

He was a lecturer in law at the University of Durham (2000-2004); the University of Nottingham (1998 2000); Supervisor in International Law, Christ College & Wolfson College, University of Cambridge (1996-1998) as well as being a Class Teacher and Research Assistant, London School of Economics and Political Science (1994 1998).

As part of his advisory work for international organisations and governments, at the United Nations, he held a Joint Opinion for United Nations Resident Coordinator in the State of Palestine (UNRC) (2017) and was a Consultant, UN Office of the Coordinator for Humanitarian Affairs (OCHA) on the law relating to humanitarian relief operations in armed conflict situations (2013-16).

Added to that, Akande was Adviser, UN Special Rapporteur on Extrajudicial Executions for report to UN General Assembly on “Drones, Right to Life, Targeted Killings” (2014).

Akande was also Consultant, Review of the Statute of the International Criminal Court (2009) and African Comprehensive Anti-Terrorism Model Law (2005-06).

He was also Joint Opinion for Secretary-General, Organisation of American States on an issue before the International Criminal Court (2020) and Adviser to the United Nations Food and Agriculture. 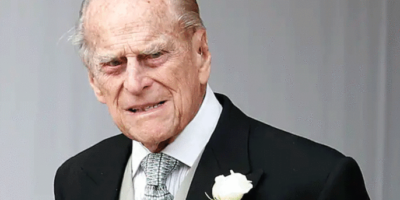 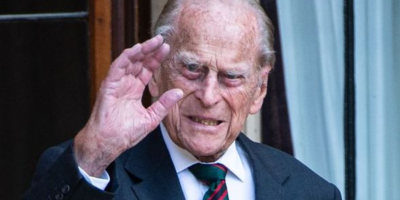