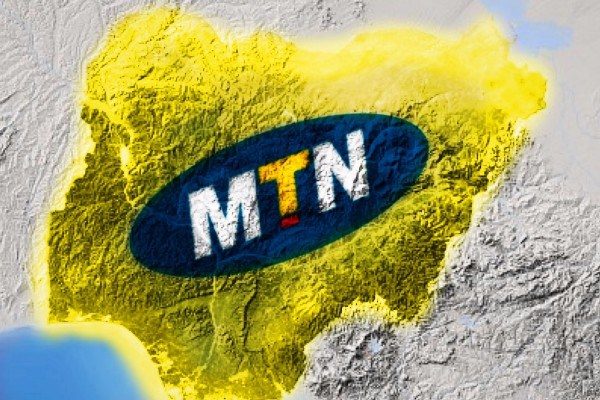 The meeting between MTN and Deposit Money Banks (DMB) that was held in Lagos ended inclusively yesterday and would continue today.

One of the regulatory sources, who confided in THISDAY, said the meeting was a hybrid one, because it was held physical in Lagos, but was joined virtually from Abuja by the Minister of Communications and Digital Economy, Dr. Isa Ibrahim Pantami; the Governor of the Central Bank of Nigeria (CBN) Mr. Godwin Emefiele, and the Executive Vice Chairman of the Nigerian Communications Commission (NCC), Professor Umar Garba Danbatta.

The officials of the banks and the MTN, according to the source, were physically present at the meeting while Pantami, Emefiele and Danbatta joined virtually.

The issues surrounding the commercial dispute between banks and the MTN, were discussed but the discussion was inclusive and the meeting was adjourned to today,

The source however added that the meeting was not likely going to be concluded today, because of the grey issues in the commercial dispute. The source was, however, optimistic that a resolution on the issue might be reached by tomorrow (Thursday).

The banks had on Thursday last week disconnected the MTN customers from accessing the USSD code on airtime vending from all bank channels that were linked to USSD code.

The banks, it was reported, took the decision to disconnect the MTN because it reduced the discount offered to banks on airtime sales from 4.5 per cent to 2.5 per cent, which did not go down well with banks considering the cost of managing the infrastructure and other operational costs they incurred.

Pantami, who waswWorried about the action of the banks to disenfranchised MTN customers from carrying out financial transactions using the USSD code, had a meeting with Emefiele on Sunday and after the meeting they directed both the banks and the MTN to return to status quo pending when the issue would be resolved.

The banks immediately reconnected all MTN customers and a meeting was fixed for yesterday April 6, 2021 to begin negotiations that would lead to the resolution of the commercial dispute between the banks and the MTN.

A letter that was signed by the Chief Executive Officer of MTN Nigeria, Mr. Karl Toriola, reminded the bank’s CEOs of yesterday’s hybrid meeting.

Part of the letter reads:

In an attempt to resolve the current USSD recharge impasse, given the intervention from our regulators, we hereby agree that the banks revert to the status of 4.5 per cent commission. However, the banks and MTN Communications Nigeria Plc, shall sit to agree on various options that will result in the reduction in the costs on April 6, 2021. 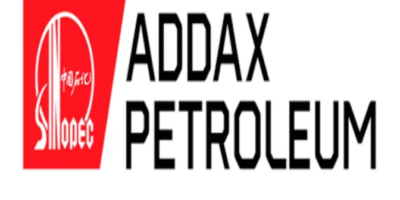 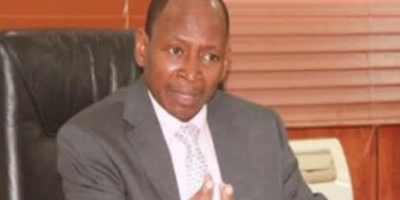