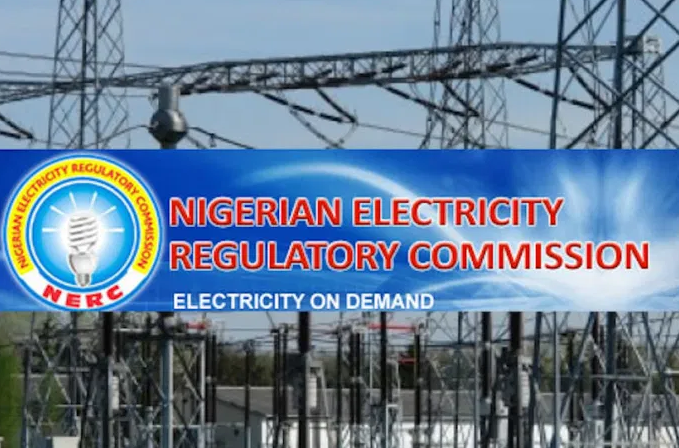 The Nigerian power sector was thrown into confusion yesterday over conflicting information regarding a resolution by the Nigerian Electricity Regulatory Commission (NERC), directing the 11 Electricity Distribution Companies (Discos) to increase their tariffs from Wednesday, September 1, 2021.

In a document marked 023/EKEDP/GMCLR/0025/2021, dated August 25, 2021 and signed by the General Manager, Loss Reduction, Eko Electricity Distribution Company (EKEDC), Olumide Anthony-Jerome, the Disco had informed its customers on the decision to raise tariffs.

The company stressed that the increase would be reflected on the energy bill for October 2021, which would represent energy consumption for September 2021.

For metered customers with internal vending arrangements, we urge you to adjust the rates accordingly to reflect the new tariff increase as released by NERC,

Titled: “Tariff Increase Notification”, the document said that the increase followed the approval by NERC, the industry regulator.

This is to officially notify you that there will be an increase in electricity tariff with effect from 1st September 2021. This increase is as a result of the nationwide mandate to implement the Service Based Tariff approved by our regulators (NERC).

Kindly note that the increase will be reflected on the energy bill for October 2021 which will represent energy consumption for September 2021,

However, hours later, EKEDC in a statement signed by its Managing Director, Mr. Adeoye Fadeyibi, described the release as unsubstantiated and urged the public to disregard all such reports.

While we continue to review effective and regulatory strategies to manage the impact of changes to macro-economic indices affecting end-user tariffs, the general public will be duly informed, in the event of any changes to the end-user tariff,

In May, the federal government through the Minister of Power, Mr. Sale Mamman, admitted that although there would be an increase on July 1, it would not be “significant”.

Mamman said instead of a marked hike in electricity tariff, Nigerians should expect an increase in efficiency in the sector to reduce tariffs while managing headwinds from foreign exchange and inflation.

He explained that the order issued by NERC on the 26th of April 2021 titled,

Notice of Minor and Extraordinary Review of Tariffs for Electricity Transmission and Distribution Companies,

was a routine procedure.

Meanwhile, NERC has said that the Eligible Customer Regulation (ECR), which allows a certain class of electricity consumers to bypass the Discos and deal directly with the Generation Companies (Gencos) and Transmission Company of Nigeria (TCN) has not been suspended.

NERC stated that it only restrained the TCN from recognising unauthorised eligible customer transactions in the market settlement statement without the prior approval of the commission.

It noted that the directive was that all such unauthorised transactions should revert to billing by the Discos operating in the franchise areas where the customers are located, but without disruption in supply until the customer is conferred with eligibility status.

It stated that the regulation was designed to provide a simple process for securing eligibility status from the commission for a customer whose consumption is in excess of the minimum threshold of 2MWh/h over a period of one month.

The statement by the General Manager, Public Affairs Department, NERC, Usman Arabi, noted that an eligible customer applicant is obligated to show that it is not indebted to the existing supplier before it can be conferred with eligibility to switch a supplier of electricity.

In addition, it said that the supplier or trading licensee to the potential eligible customer should possess an unencumbered generation capacity to sell to other customer as well as evidence of an agreement with the supplier of last resort. 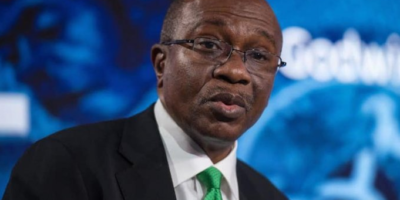