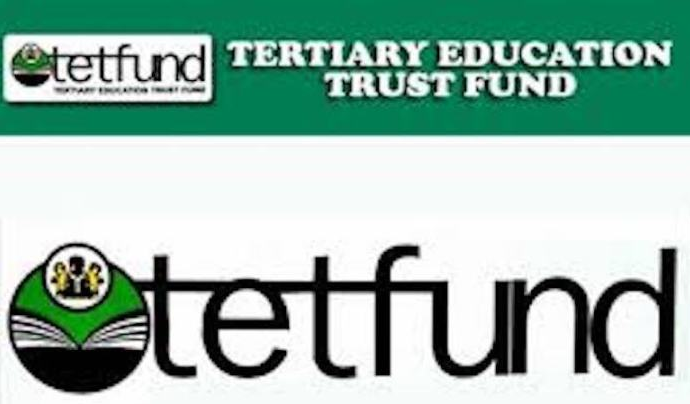 The agency said the funds will bolster the conduct of cutting-edge researches in tertiary institutions.

Executive Secretary of TETFund, Prof. Suleiman Bogoro, who disclosed this while declaring open a four-Day Meeting of TETFund Research and Development Standing Committee (RDSC) yesterday, said the breakthrough comes two years after the Board of Trustees granted the approval for private institutions to draw from the funds.

Bogoro said since the inauguration of the TETFund RDSC on September 24, 2020, the committee has gone far in implementing President Muhammadu Buhari’s directive to support government initiatives of responding to the threat of COVID-19 through ground-breaking research on Phyto-medical drugs, prophylactics and vaccines.

The TETFund boss added that some of the results of the fund’s intervention would be announced soon.

He further said there was evidence that results of the fund’s research drive were already coming in as lately, the National Agency for Science and Engineering Infrastructure, NASENI, and Innoson Motors, recently signed a memorandum of understanding, MoU, on the utilisation of locally produced goods, signaling a step forward.

Similarly, TETFund has also commenced funding of Defence and Security R&D towards responding to the unfortunate insecurity challenges and insurgency in the country, towards making Nigeria self-sufficient in locally produced technology for our armed forces and other Security agencies.

Our vision is working, the governors are buying it, industries are buying it; we are involving the youth, we are hoping that soon, a national R&D summit would be held,

The 165-member standing committee was inaugurated in 2020 by the Minister of Education, Malam Adamu Adamu with the mandate of developing research that would enhance national development as well as establish a national research foundation.

Chairman of the committee, Prof. Gadzama Njida, described the report as its most important activity, adding that despite setbacks brought by the demise of their four colleagues, TETFund was able to sustain the progress of the committee’s work.

Njida, who praised the efforts of the RDSC members, stressed the importance of an action plan after the report has been reviewed, for the purpose of establishing the National R&D Foundation.

One of the Vice-Chairmen of the Committee, Mr. Mansur Ahmed, harped on the need for Nigeria to embrace problem-solving research, noting that countries such as China, UK, US and Russia, currently distributing vaccines have moved into a stage of development where research and technology drive their national development.

Mansour said until Nigeria moves into that stage where science, innovation and technology drive national development, the future of the country is still bleak.

According to him, the report of the committee has been reviewed, even as he expressed faith that Nigeria will develop the capacity and knowledge to propel the nation into competition for the delivery of vaccines in the future.

In his remarks, the Executive Secretary of Nigeria Economic Summit Group, Jaiyeola, maintained that there is no way Nigeria can develop and provide jobs for its teeming population without leveraging technology.

The NESG boss lamented the lack of synergy among researchers and the industry in the country and stressed the need for collaboration.

He expressed commitment to the triple helix model where the academia, private sector and government come together to develop and implement research, without which research efforts will not be coordinated.

Speaking on the report, the Chairman of Technical Coordination Committee of TETFund on Research, Dr Mustapha Popoola, said over 390 institutions were visited by 39 groups subsumed in 13 subcommittees or thematic groups, and covered about 85 per cent of the country’ Gross Domestic Product, GDP.

Popoola said the report is over 200 pages detailing basic issues about the country’s economic situation.

According to him, the committee is rolling out three documents including the National R&D Foundation Report, and Project Information Document, PID. 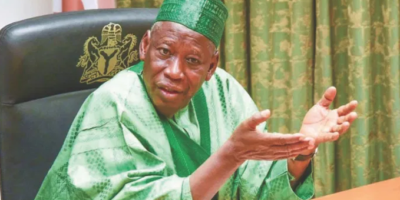 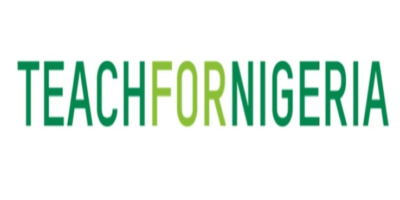