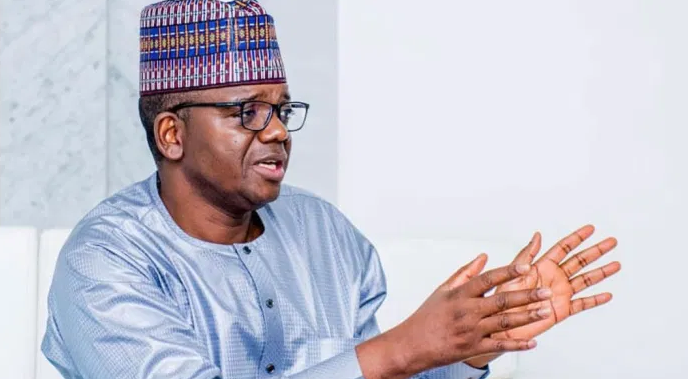 Flavision learnt that the party held a series of meetings and consulted with critical stakeholders on how to stop the governor, who’s rumoured to be planning to defect to APC on April 14, from doing so.

It was gathered that as part of strategies to stop the governor from leaving the PDP, the party’s National Chairman, Prince Uche Secondus, will lead other members of the National Working Committee ((NWC) of the party to visit Matawalle tomorrow.

The NWC members had earlier met yesterday at the party’s national secretariat, Abuja, on how to convince the Zamfara governor not to leave the opposition party.

Party officials resumed work yesterday after the Easter break and got the information of the planned defection of Matawalle after meeting with APC governors.

It was also gathered that the members of the NWC agreed to move to Zamfara State to cut a deal with the governor on how to stop his planned defection.

Flavision also gathered that PDP governors, led by their Chairman and Governor of Sokoto State, Hon. Aminu Tambuwal, were already in Gusau, the Zamfara State capital, to persuade their colleague not to defect to the APC.

The NWC is also said to be considering offering automatic second-term ticket and the control of the party structures in the state to the governor as incentives to stop the planned defection.

A source told Flavision that the planned defection of the governor is not because of any quarrel within the PDP but due to permutations on securing a guarantee for a second term in office by 2023.

Speculations on Matawalle’s defection had become rife after his recent meeting with three APC governors, led by the Chairman of the APC National Caretaker/Extraordinary Convention Planning Committee and Governor of Yobe State, Mr. Mai Mala Buni.

By the permutation, Matawalle would be in charge of the APC structure, to ensure his second-term electoral victory and as a prelude to dislodging Yari.

PDP was declared winner in Zamfara State when the Supreme Court on May 24, 2019, ruled that the APC did not conduct valid primaries in the build-up to 2019 general election in the state.

The Supreme Court validated the judgment of the Court of Appeal, Sokoto Division, which ruled that no valid primaries were conducted by the APC in Zamfara State.

The court, in a unanimous judgment by a five-member panel, decided that a party that had no valid candidates cannot be said to have won the general election.

The governorship candidate of the APC, Mr. Mukhtar Idris, had been declared winner of the election after he polled 534,541 votes despite controversies trailing his candidacy.

The PDP candidate, Matawalle, who came second in the election, was subsequently declared the governor-elect. 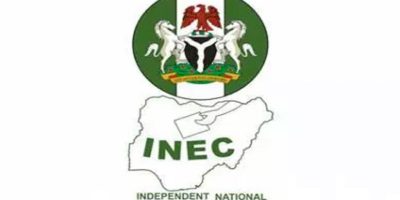 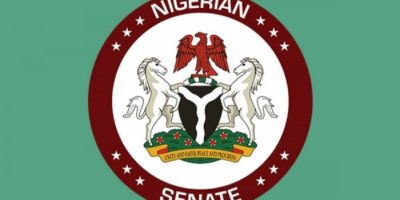 The Senate has directed its Committee on Ethics, Privileges, and Public Petitions to probe theRead More