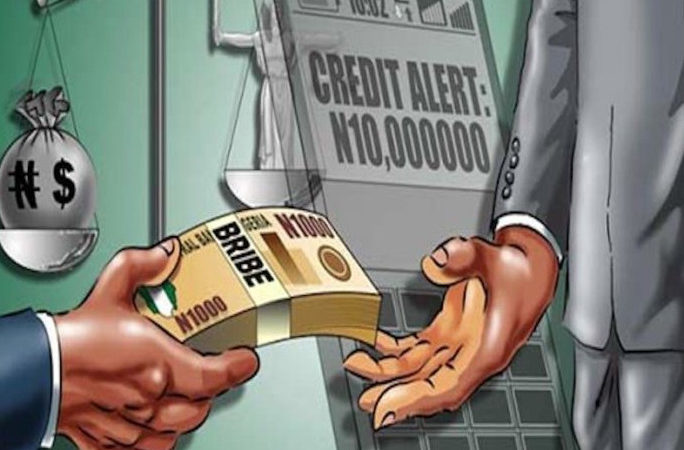 Nigeria’s education sector is a rich context for bribe solicitation, bribe giving and extortion, resulting from poor levels of remuneration and failure of governments to pay salaries in publicly-funded schools, a survey by Chatham House has revealed.

The survey, also, revealed that the prevalence of bribery in universities and schools generally has complicated the effects of anti-corruption agencies to stamp out corrupt practices in the federation at large.

The 25-page report titled, ‘Pass-mark Bribery in Nigerian Schools under a project of Chatham House African Programme, Social Norms and Accountable Governance (SNAG)’, was supported by the MacArthur Foundation.

The report provided an in-depth analysis of data from the different survey scenarios on three separate behaviours: the diversion of government funds for religious community use; bribery in exchange for improved grades in national examinations; and vote selling.

It also partnered with the National Bureau of Statistics (NBS) to conduct the survey, which benefitted from the National Integrated Survey of Households (NISH) conducted in 2018 in 36 states of the federation, Federal Capital Territory (FCT), and with 200 Enumeration Areas (EAs).

As part of its findings, the survey found variations in empirical expectations regarding pass-mark bribery across the states that were sampled.

In Adamawa, Enugu, and Lagos states, for instance, the survey held high empirical expectations concerning pass-mark bribery, suggesting that 40 per cent of people paid for their children to receive a pass mark in a national examination.

It, thus, said the sector

is a rich context for bribe solicitation, bribe giving and extortion, yet Nigerians overwhelmingly believe that parents should not pay a bribe for their children to receive a pass mark in a national examination.

It pointed out that bribery in the education sector changed according to context and does not affect all people equally.

It admitted that bribe giving

takes place in response to demands from teachers and education providers in some cases.

In others, it occurs due to unwritten expectations that poor levels of remuneration ought to be topped up or paid by parents when the government fails to pay salaries in publicly-funded schools. Notably, bribe offers may also occur in the context of local gift-giving practices.

Sometimes the distinctions between these motives and dynamics are clear, but it can be difficult to isolate them when they occur amid systemic dysfunction or informality,

said the report. It also detailed the worrisome trend of corrupt practices at all levels of education.

While all these forms of corruption contribute to significant whole-of-society consequences, according to the report, these are considerably worse for students from low-income backgrounds and poor communities, because they are often the victims and rarely the beneficiaries of corruption.

Specifically, the report linked the growing trend of pass-mark bribery to the poor quality and availability of both secondary and tertiary institutions, which it argued, was the bane of development and anti-corruption fight.

The report argued that the quality and availability of education

is negatively affected when monies intended for building schools, purchasing supplies, or training and paying staff is diverted into private pockets.

An underfunded education sector will underserve pupils and fall short in supporting them to reach their full potential and improve their life chances. Both rich and poor parents want the best possible future for their children.

In addition, school-going children are under great pressure – despite inadequate facilities – to acquire good grades, secure higher school or university admissions and achieve qualifications to improve their life chances.

These aspirations and expectations, in a context where high-quality education is scarce, push people to seek advantages, even if this means engaging in improper or illegitimate practices,

the report highlighted the desperation of parents to secure the future of their children and wards.

It, however, observed that the frequency and scale of corruption in education are universally difficult to measure, though its manifestation in the form of growing inequality, endemic poverty, and underdevelopment was visible in the federation.

It, further, observed that corruption in Nigeria’s education sector played a role in the steady decline in quality, learning, and assessment outcomes as well as the increase in poverty, inequality, and underdevelopment.

The report, therefore, blamed the trend on a lack of clarity on legitimate payments and the financial needs of schools, which it said, was commonly used by education providers to demand fraudulent fees and other informal payments – which are, in reality, bribes.

It acknowledged that values, integrity, and anti-corruption education were a growing area of anti-corruption works in Nigeria, especially by the Independent Corrupt Practices and Other Related Offences Commission (ICPC).
The report recommended the need

to integrate anti-corruption education into school curricula – where it adds value, inculcating ethical standards, minimising the tolerance of corruption, and encouraging public-spirited behaviour in young citizens – and to provide age-appropriate learning materials that feature values-based content. 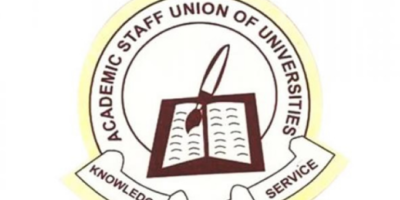 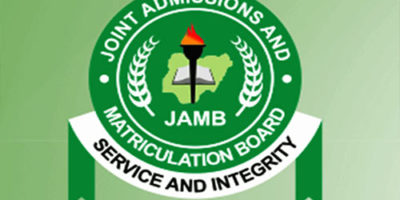 JAMB Hands Over Candidate To Police Over ‘Result Tampering’